We are happy to announce the unveiling of our new poster artwork for The Omega Files TV Series. The Show is Directed by Massimiliano Cerchi who is also the Creator and Producer of the new sci-fi TV Series. And the poster artwork was created by Executive Producer Jeffrey A. Swanson. 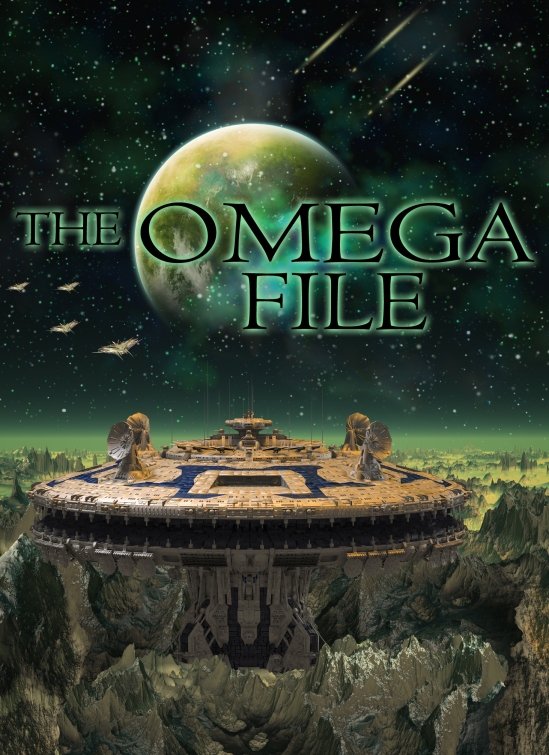