We are pleased to announce that THE OMEGA FILE Won for BEST TRAILER at the Galactic Film Festival in Hollywood California. A Special thanks to L.j. Rivera and Everyone at LJR GC Productions. With Special Red Carpet Appearences by Jack E Curenton and Phyllis Spielman. The Omega File is Written, Directed and Produced by Massimiliano Cerchi, with Executive Producers Massimiliano Cerchi, Jeffrey A. Swanson and Damien Dante, and is Distributed Worldwide by SGL Entertainment 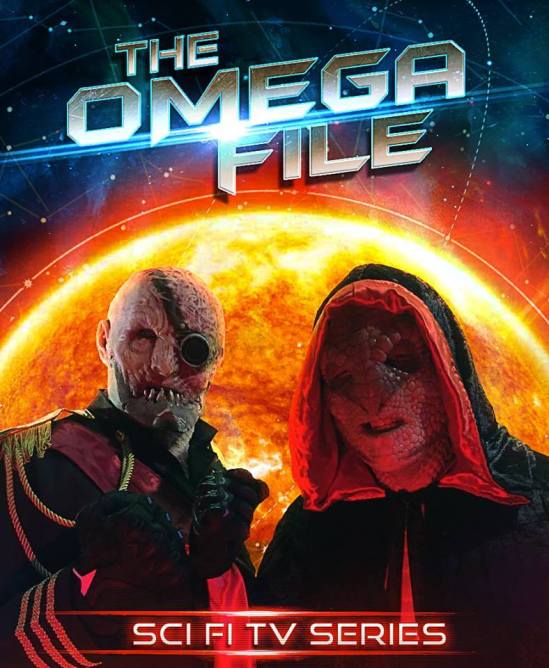 AND THE WINNER GOES TO: 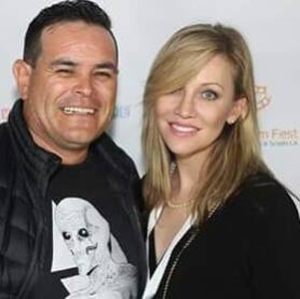